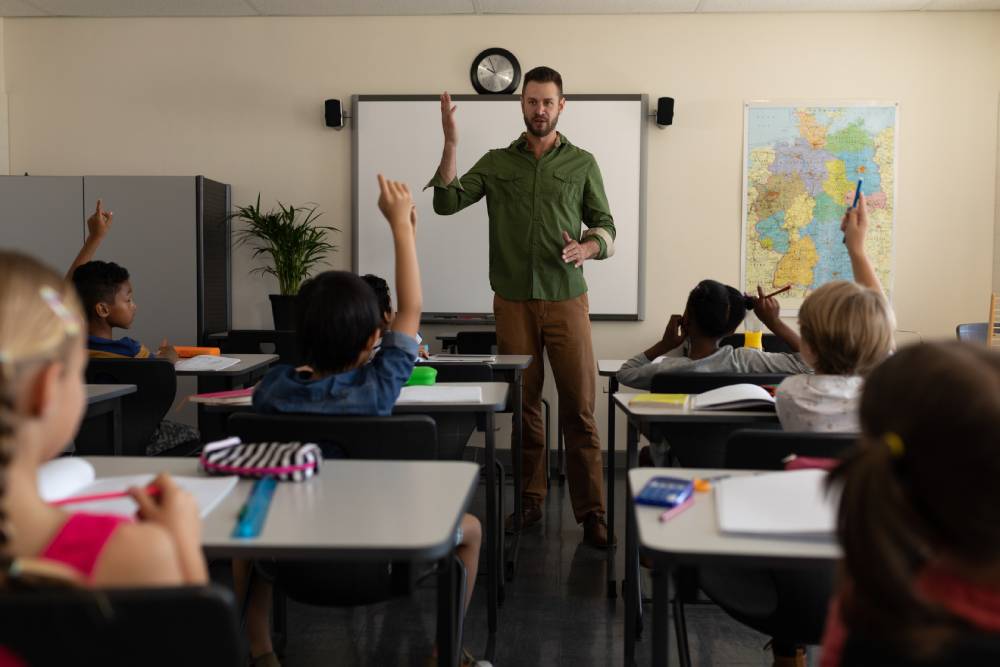 Critical race theory (CRT) is a new buzzword that people are talking about but not fully understanding. In short, CRT says that we have to study ALL of our history in order to understand where we are today. And that we have to look at systemic racism in our institutions and societal structures.

Critical Race Theory Is Not Just About the Past

It is all in the past… it has nothing to do with me! Critical race theory says that we cannot ignore a huge chunk of violence in our history because “it is in the past” and “It happened 100 years ago, why does it matter today?” or “I did not own slaves, so I have nothing to do with this!”

None of this is true. That is like saying, “why does it matter who won the civil war or WWII… it has nothing to do with who we are today. It is the past and so we should move beyond it.” We all know that we have to acknowledge that things have happened in the past because the past is the reason we are where we are today. We can acknowledge that things happened that we look back upon and cringe. CRT is not about pointing fingers. It means that we try to understand how we got here and what we can do to move forward in a more inclusive way.

We are Still Living This History Now

The issues discussed through critical race theory are very relevant today. They are not ancient history. There are Americans alive today who lived through a segregated country, who were not allowed to eat with whites, who could not go to school with whites, who could not marry across racial lines and so many other indignities that we want to forget ever existed. There are Americans alive today whose PARENTS, not grandparents but one generation removed, were enslaved. Their parents were owned by another human being… were bought, sold, and treated as property.

This is the current lived experience for Americans who live among us today. It is not ancient history. We cannot pretend that it is.

Related Article: Racism and the Impacts on Asian Americans

Many of the systems within our country have systemic racism and sexism built into them because they were founded on the belief that not everyone is equal. Critical race theory says that we need to look at these institutions and understand how Native Americans were pushed off their lands, how slavery and Jim Crow laws devastated generations of Black Americans and their family structures, how interracial marriages were banned, how education was unequal, how housing kept people divided into groups, and how immigrants were banned from the U.S. and those who were here were persecuted, put into camps, and vilified. Many of these institutions with systemic bias continue today. For example, health care is not readily available to all, and racial/ethnic minorities and women receive different and unequal levels of health care. The same applies to lending and fair housing. Large portions of Americans were not able to build generational wealth because they were prevented from owning property overall and/or owning in areas where property values continued to increase (a practice referred to as redlining).

Critical race theory does not say that one race is better than another. It says that we have to understand and acknowledge our history so that we can move forward with intention and understanding. As a country, we have not had a conversation about race. And we need to. We have to acknowledge that our country stated that “all men are created equal,” yet people of color and women were excluded. So were white men who did not own property. Voting rights were limited. Immigrants were vilified and chased out of towns. This is all part of our history and until we acknowledge that things happened that we do not agree with today, we cannot move forward in a more understanding and unified way.

We Cannot Revise Our History

We have to learn it and learn from it so that we do not continue to make the same mistakes. Yes, it is painful to look back to things that happened in the past because they fill us with confusion and discomfort. But take a minute to pause and consider: we have discomfort learning about and thinking about these events. What about the people who LIVED through them? How much pain did they feel? How much did they lose financially, physically, and mentally? How many lives were lost? Are we not willing to feel some level of discomfort so that these events are never repeated? Do we not owe them this much? Can we not rise to this?

We teach our children to learn from their mistakes. We need to do the same with our shared history.

Before you denounce critical race theory, learn about it. Learn about the history and experiences it is based on.

Our country was founded on the principles of equality on paper. When we are able to move forward with understanding, we can move towards an inclusive and equal country for all Americans. Understanding critical race theory is a step towards that equality.