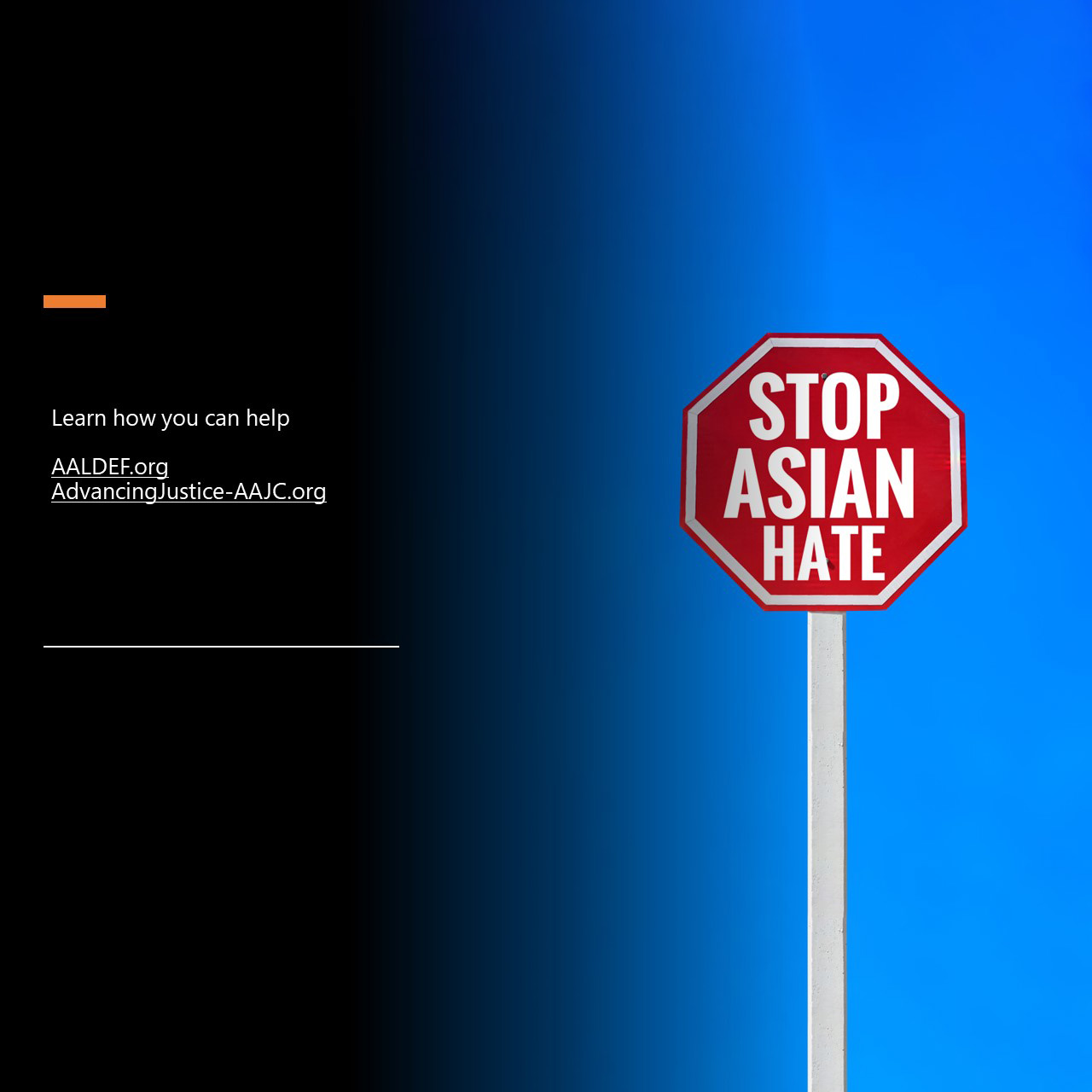 There have been so many attacks on Asians because of the rhetoric around the pandemic. And this is not who we are a country. Yes, we keep saying that, but it really is true. The vast number of Americans are kind, caring, supportive, and truly horrified by these attacks. Having said that, we are repeating the hate and violence that so many groups of Americans have faced.

We do not have to look too far back in our history to see that every immigrant group has faced hate and discrimination when they came to America.

In the past, we, the United States of America, interned 120,000 Japanese Americans for several years because a country many of them had never been to attacked us. Yes, we needed to react and defend ourselves…against Japan. Not against Americans of Japanese descent. We did not lock up other ethnic groups whose ancestral countries were at war with us. But Japanese Americans were an easy target.

And Asian Americans are an easy target again. I was shocked and yet not when I heard about the Atlanta shootings. With the current level of hate-filled rhetoric and the objectification of Asian women, something like this was going to happen. But it was still shocking when it did.

We are all Americans and we all come from somewhere else. Our origins do not matter. What matters is that we are Americans now.

Part of being an ally and an anti-racist is to speak up and act when you see acts of bias and hate.

Please speak up if you see bias and hatred directed towards anyone. Ask your company to issue a statement that they stand in solidarity with the Asian American and Pacific Islander communities.