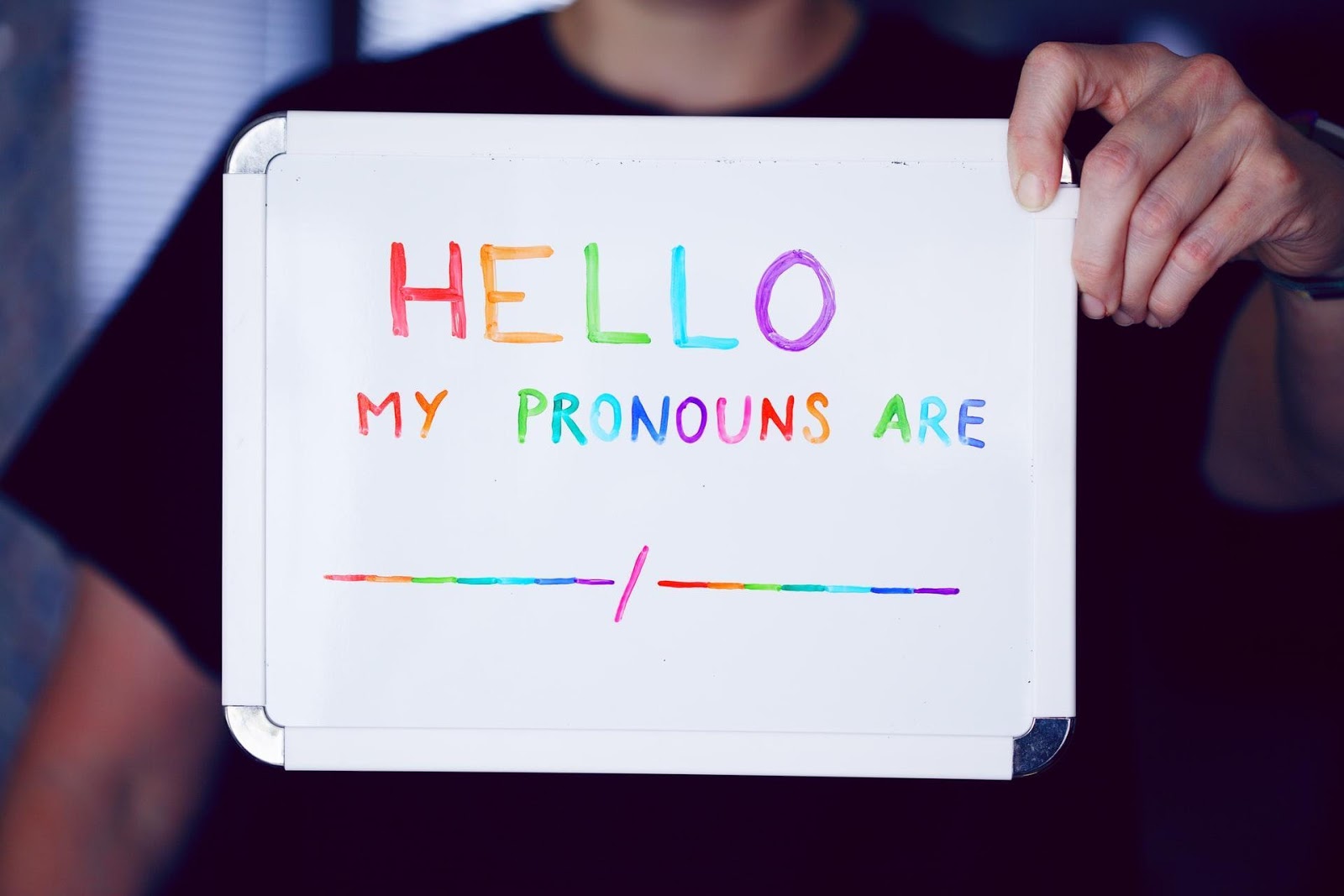 For as long as humans have existed, our cultural expectations and experiences of gender and sexuality have been as diverse as the color of our skin or the shape of our eyes. Those who self-identify as LGBTQIA+ persons with our “modern” language have always existed. Cultural norms in certain countries (including the U.S.) have driven a narrative that seeks to more rigidly categorize humans by their gender expression and sexuality—and punish them if they deviate from what has been “agreed upon,” by society as “normal.” Without a historical perspective, many people make the erroneous assumption that LGBTQIA+ identities are something “new” and strange, when that could not be further from the truth.

Our understanding of gender and sexuality is largely dependent on the societal and cultural expectations that help shape us. Because, for example, we are usually taught that gender and biological sex are the same things, it is difficult for many people to understand gender as a cultural construct rather than something immutable. This is just one of many reasons that, until recent years, there has been little nuance around mainstream discussions about gender and sexuality.

And so, like many other seemingly novel notions, the idea that gender could be fluid and that humans might be capable of loving one another regardless of gender is very threatening to many Americans. Established cultural norms around gender identity and sexual orientation strike at the heart of how people define “family” and “society.” Those whose gender expression or sexuality goes against these norms are seen as threatening. But many arguments of those opposed to the existence of transgender people or same-sex marriage will be instantly recognizable to those familiar with the arguments that were made against interracial marriage or inter-religious marriage, chief among them: “We must protect the children,” and “It’s just unnatural and immoral.”

“New” Pronouns Are Nothing New

American culture places a high value on the rights of the individual. We also pride ourselves on our unique identities and how they define who we are as people. Gender expression and sexuality are just as much a part of those identities as our height and eye color. Yet some people become incensed at something as simple as a “new” pronoun. “Why are they needed?” is something I hear all the time. My response to this is, “Why do you add Ms. in front of your name?” A word with origins in the 18th century, “Ms.” inspired wide ridicule upon its introduction by feminists in the 1970s, who did not wish to be addressed—and defined—according to their marital status. Gender-neutral pronouns, especially the use of “they” are also nothing new. Just as with “Ms.,” the use of “they” is simply a way for a person to be identified as they wish to.

Transgender People Have an Inherent Right to Self-Expression Too

There have been strides for LGBTQIA+ rights in the U.S. in recent years, including the nationwide legalization of same-sex marriage. Recently, however, there has been a slew of legislation and a movement to restrict the rights of transgender people—especially children—in our country. And I have to ask the people pushing this: “Why does something like being asked to wear a mask ‘tread on your individual rights,’ but you feel free to push your own beliefs about someone else’s gender onto them? As humans, our experience of gender is an integral part of who we are and how we identify. So why do you get to decide how someone else should exist in this world?”

Transgender people have as much right to their self-expression as you do. You cannot pick and choose to deny basic human rights to people simply because they do not fit within rigid cultural expectations that deny the diversity and richness of the human race. If you want to take away the right of transgender people to exist as their authentic selves, then give up your right as well. You cannot have it both ways.

In the same way that Americans value the freedom to worship or freedom of speech, we should honor and respect the freedom for all of us to be our authentic selves and to love whomever we wish.