Home » Articles » Only Brunettes Should Be Americans 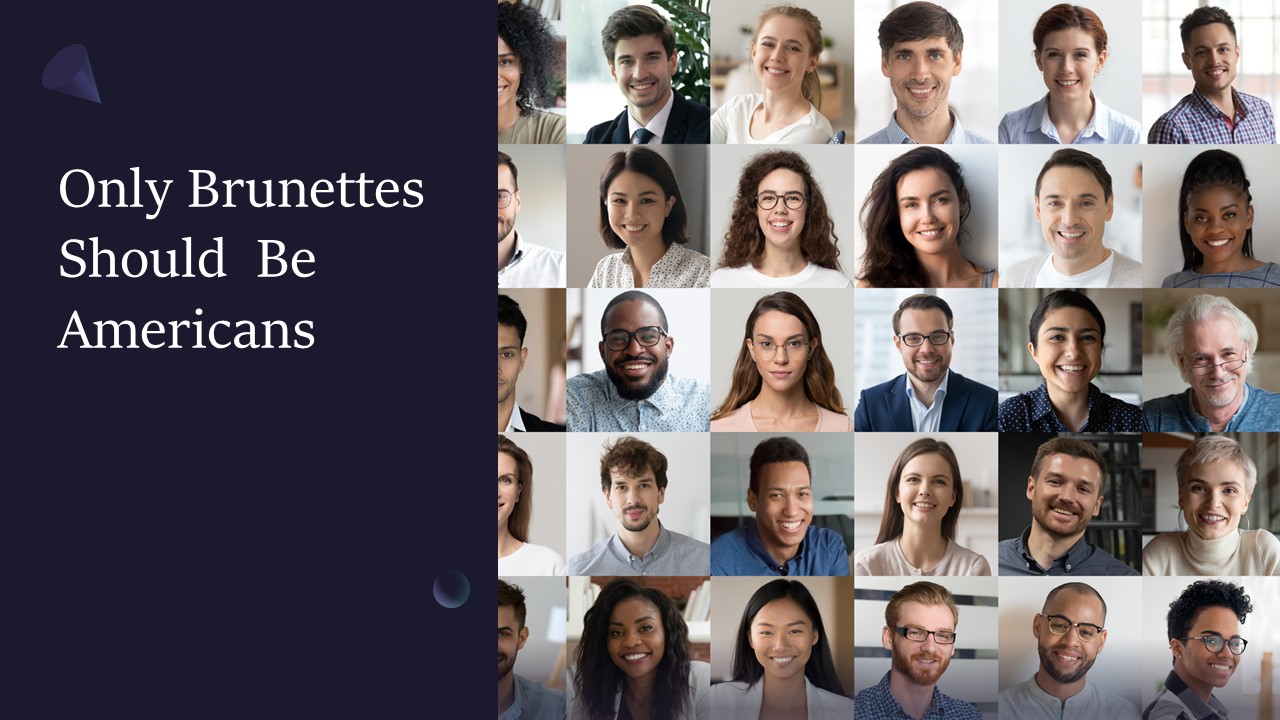 We are repeating history.

In the early 1900s, the U.S. passed The Chinese Exclusionary Act, The Japanese exclusionary Act, and then one against all Asians. The Supreme Court ruled that Asians were barred from citizenship. During WWII, the government interned 120,000 Japanese Americans (let me repeat: AMERICANS) for several years. Ronald Reagan finally apologized in 1988 and admitted that the actions “were solely based on race”. George Takei (Mr. Sulu on Star Trek), a U.S.-born Japanese American has written about his experience when his family was interned.

As human beings we share 99% of the same genetic makeup. Our difference in appearance (hair color and texture; eye shape, etc.) does not determine whether or not we can be Americans.

When Europeans first came to the U.S., they determined that their racial uniform (the way we physically look) was the look of a “real American”. This idea has been perpetuated from that time & each wave of immigrants has been subjected to hatred & claims that they could not possibly fit into our American culture. The Irish, the Italians, Chinese, Japanese, South Asians, Latin Americans, etc.…everyone went through this process. We are now seeing a new wave of this with the recent anti-Asian hate and violence. We are repeating history.

But is there only one way to be an American? And who gets to make that decision? Who gets to decide who is an American and who is not?

Who gets to be an American?

What if the brunettes in the country decided that only brunettes could be Americans? And that anyone with a different hair color was “too different” to fit in? While this may sound silly, how is it any different than using skin color or the shape of someone’s eyes to determine their fitness to be an American? Anything can be used to separate individuals into “in” and “out” groups. Let’s not create artificial separations.

What can we do?

We have to examine our own behavior and make sure that we are not perpetuating anti-Asian bias.

We have to stand up and speak out if we see anti-Asian bias.

We have to work across any perceived differences and accept that we are all Americans.

Think about how you want to be treated and let’s treat everyone with the same respect that we want for ourselves.