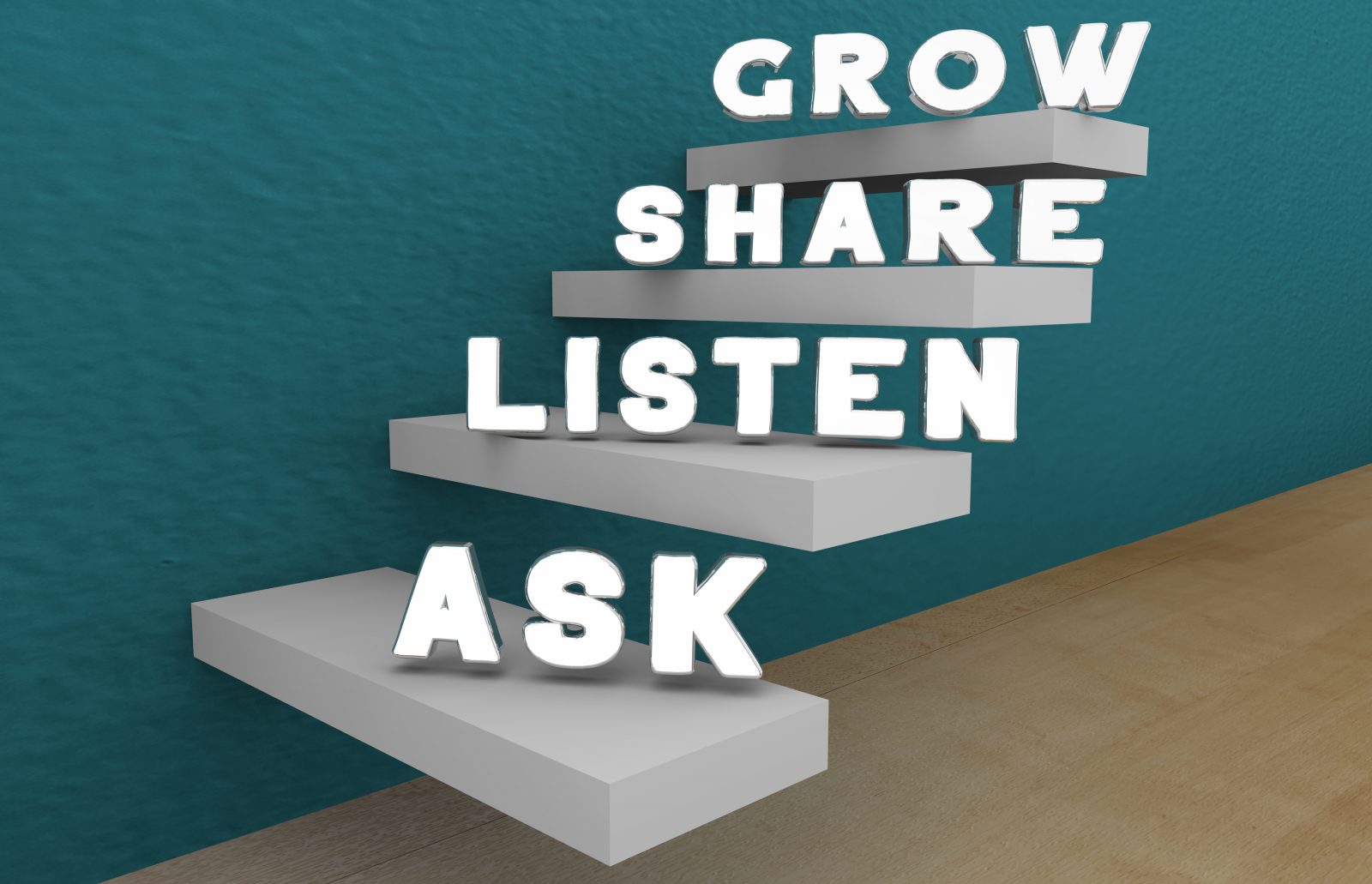 “The Danger of Hiding Who You Are”

In this TED Talk, Morgana Bailey (HR + diversity in the workplace activist) talks about her 16 year long process of coming out as lesbian (which she did, for the first time, during the TED Talk); citing studies from Deloitte and Advocacy Magazine, she explains how, even in workplaces that support diversity and inclusion, LGBTQ+ workers overwhelmingly feel the need to conform or hide their “gayness”; she talks about the importance of accepting yourself, and then fighting for the change you want in society.

““A Powerful Poem About What It Feels Like To Be Transgender”

In this short TED Talk, Lee Mokobe (South African slam poet and co-founder of Vocal Revolutionaries) delivers an impactful poem on living as a transgender; in a short amount of time, she conveys the vast array of emotions faced by herself and other trans kids as they grow up in non-accepting communities.